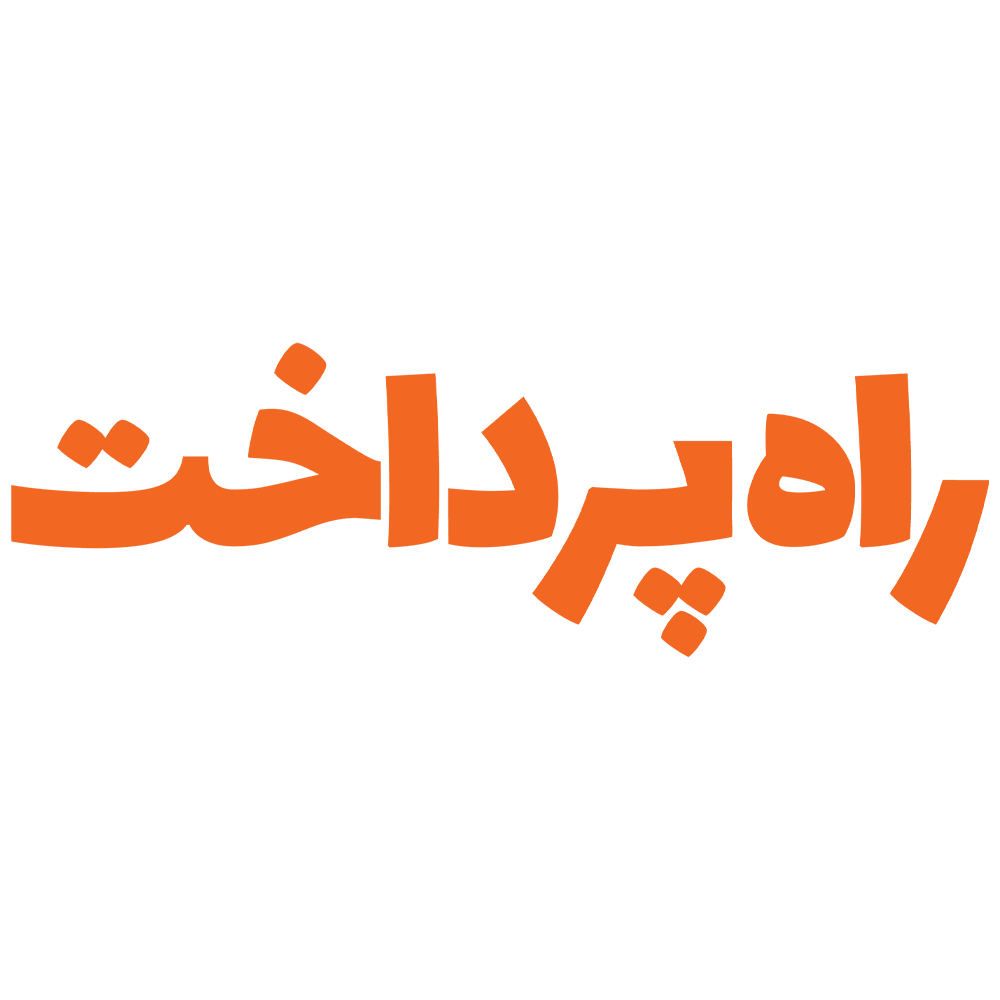 As the owner of the biggest media outlet in fintech, including: the Way2Pay news organization, Asre Tarakonesh Institute, and a varied collection of new books in the fields of fintech and blockchain, the company became East Payment Services Co.’s second investment in 2018 and entered the Teehoo group of companies.

I am Mina Wali, the managing director of Way2Pay. From the third semester of my undergraduate course, in the fall of 2004, following the experience of an extracurricular activity, I became acquainted with the Sharif newspaper, which was a student but professional publication. I started my career in this magazine by writing news and during four years of journalism, I became a page editor and news and report editor. After completing my bachelor's degree in applied chemistry at Sharif University in 2008, I worked for some time in Kaleh Kar Company in content marketing. Then I tried to write in the group of "Hamshahri" magazines, including "Javan" and "Sarnakh". I have worked as a writer in several publications such as "Communication Management", "Communication Age" and "Kitab Mehr" quarterly. For six years, I have worked in the Hamshahri Magazines group in positions such as design and program expert and contract supervisor. I studied media management at Allameh Tabatabai University and over the years I have been experimenting with various payment activities.

Advisor to the Managing Director

He is the founder of the transaction company and the chairman of its board of directors. The transaction is a B2B Digital Media in the field of Fintech Iran. Reza Ghorbani is a technology journalist and editor of the transaction era monthly. If you want to know more about him, visit the media manager's blog.

Rasool Ghorbani is a graduate of English language and literature. He started his media activity mainly in the field of banking information and payment technology in 1989 and has been active in this field until now.

Teehoo considers beauty in responsible business and the power of ever-evolving innovation.

Menu
Get Notified About New Posts